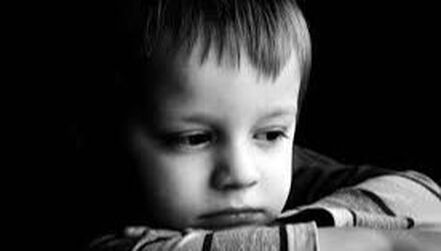 ​Sexual abuse might have occurred when you were a child or a young adult.

People will say things like “I’m doing this because you want it”, which can be confusing when you are still working out who you are.  When this has happened, we can feel shame and guilt even though it wasn’t our fault.


The impacts of child sexual abuse can be complex and severe. It is common that a man who has experienced child sexual abuse will experience a range of negative effects many years after the abuse.
Anyone who has lived through traumatic experiences in childhood has, often developed a range of creative, effective strategies that helped them survive and go on to live their life. Very often, however, the strategies that worked in childhood don’t work so well in the adult world. What we are working with is not only the effects of the abuse, but also the unwanted side-effects of the coping methods some men adopt to help them deal with the trauma.

This is what brings men to seek help, quite often it's not the original abuse, but a crisis involving the strategies the man has been using to manage the effects of the abuse. Men are sometimes surprised to find that what they think of as their current problem was originally developed as a strategy for dealing with their abuse. .

​It is important to remember:
We have an instant booking form you can fill in right now. You'll find all of our services on the booking form. Just tick which service/s you need.