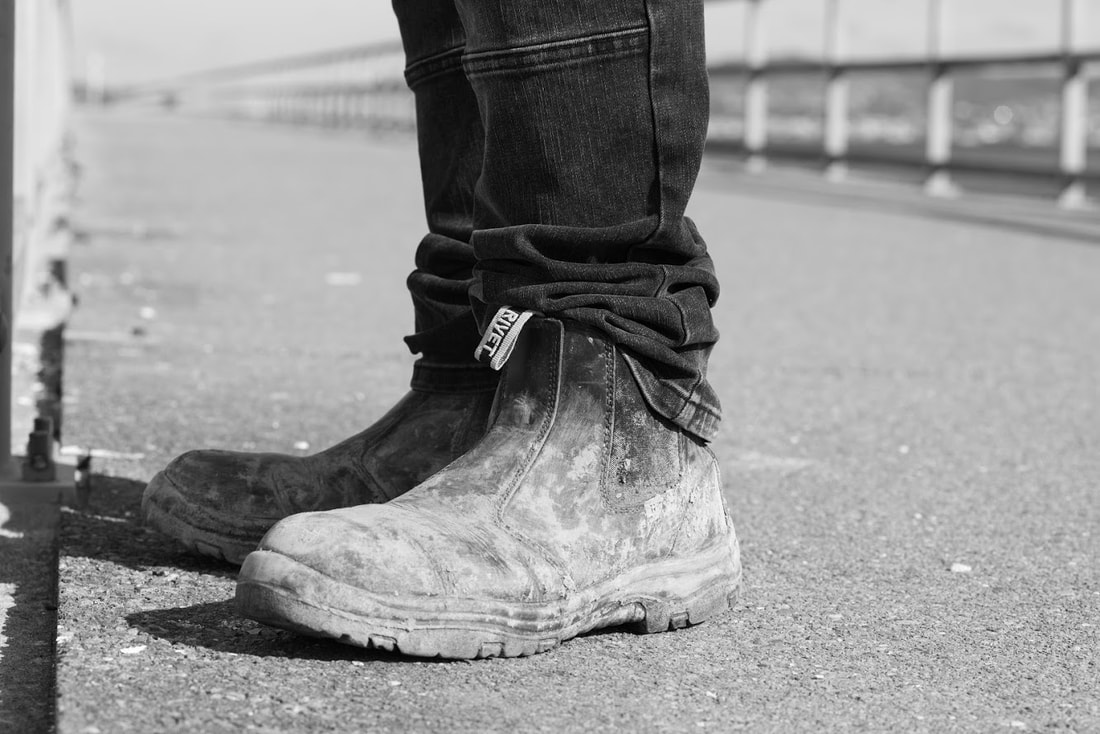 Barriers to disclosure
Boys and men, like girls and women, commonly do not speak of childhood sexual abuse or sexual assault. This is thought to be due to things such as:
We believe you!
If you choose to disclose to our team at Men and Trauma you can be sure of complete confidentiality. No-one will know you have spoken to us and no-one will know what we talk about.

You may use our confidential listening service, call us or make an appointment for a confidential conversation.

We have an instant booking form you can fill in right now. You'll find all of our services on the booking form. Just tick which service/s you need.