​​What is Sexual Abuse or Assault?​ 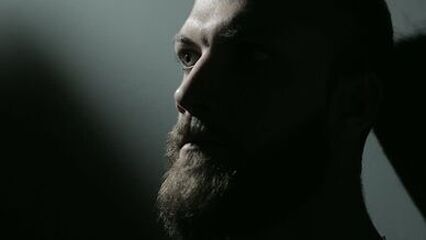 Sexual abuse and sexual assault mean the same thing.  It occurs any time you have a sexual experience with another person that you don’t want, but you are pressured, coerced, forced or threatened to participate.

Pressure can look and feel like many different behaviours, such as peer pressure to be ‘cool’ or pressure that ‘everyone else does this’.

It can include any kind of sexual act and it can happen at any age.  Sexual abuse happens to people of all sexualities and genders, and perpetrators can be of any sexuality or gender as well.

​It can happen whether you are ‘out’ or not.  It can happen to anyone, no matter how you identify – bi, gay, bear, queer, a top or a bottom, femme or butch or straight acting.  And it can happen no matter what you are wearing, whether it is leather or drag, a business suit or shorts and jandals.
​
Sexual abuse/assault might include: 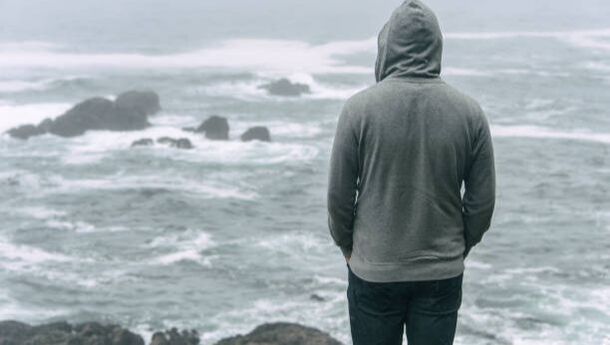 Coercion is when you feel as if you have to participate in something you don’t want to do, because the results of not doing what the other person wants would be worse.

In Rainbow communities we are particularly vulnerable to threats from abusive people because our communities can be small, we can feel as if we ‘know everyone’ and our sexualities and genders are already so stigmatised.

The types of coercion people talked about in the Hohou te Rongo Kahukura survey included:
If you are feeling pushed into doing sexual things that you don’t want to do, talking about this with someone else is really important because pressure and coercion work best in secret – we are here to talk to so you don’t have to keep the secret. 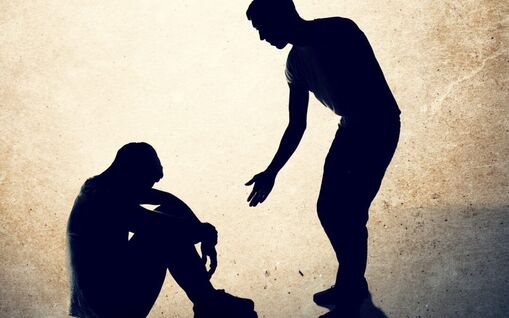 If you have experienced sexual abuse or assault, it is normal to have feelings about yourself and your life that are confusing or leave you feeling numb, frightened, anxious or depressed.

Sometimes people have flashbacks to what has happened, or thoughts that won’t leave.
​
Talking about it with someone else helps understand and sort out these feelings.

Reach out to us at Men and Trauma today.

We have an instant booking form you can fill in right now. You'll find all of our services on the booking form. Just tick which service/s you need.